Hydroponics by the Numbers: Statistics, Research and More 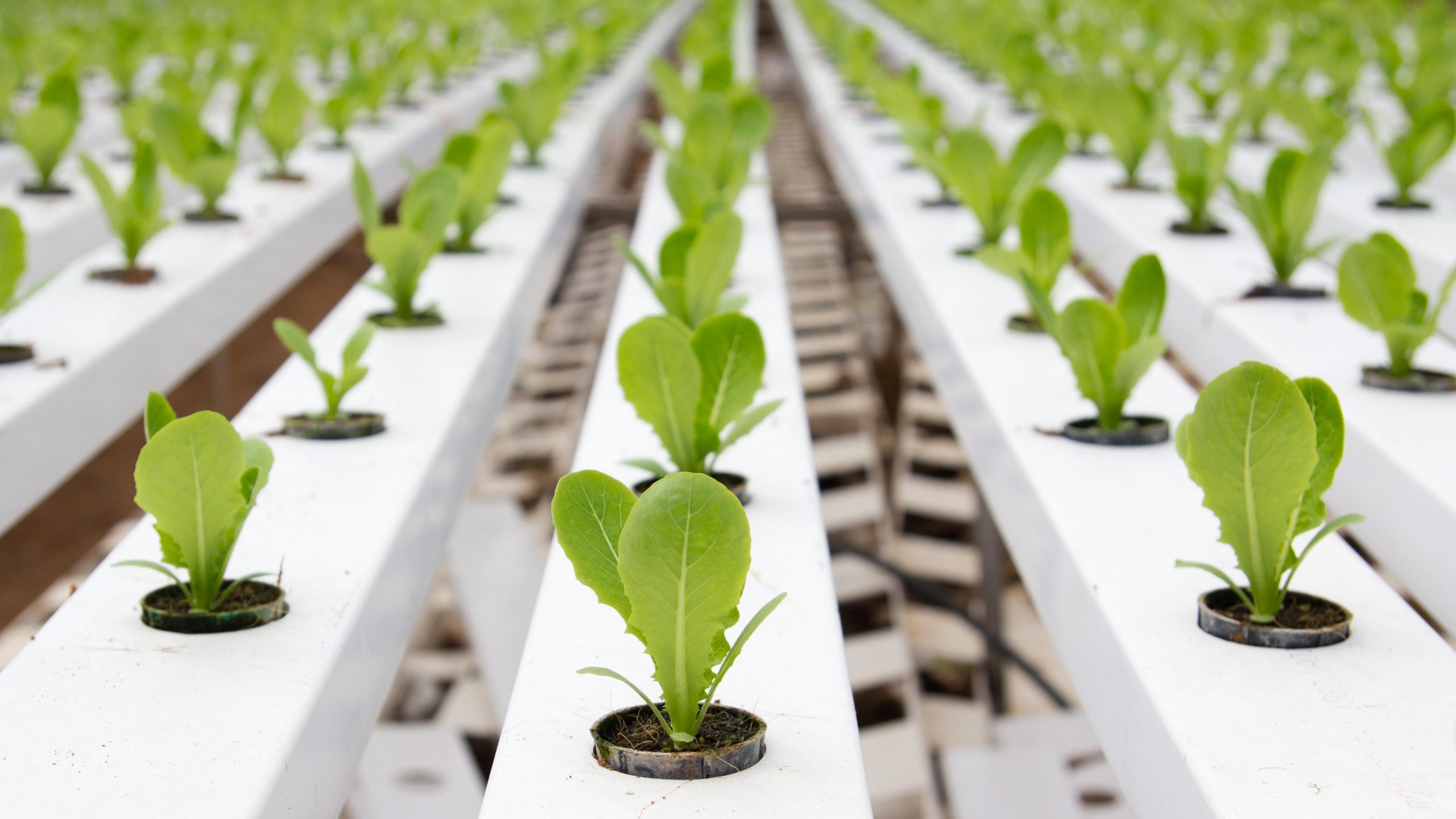 Hydroponics by the Numbers: Statistics, Research and More

Is hydroponic growing that much more efficient than traditional cultivation techniques? Does it produce better yields with fewer inputs? There is a lot of hype, but if you crunch the numbers, you start to get a better understanding of all the benefits of hydroponics.

Hydroponics, which is growing plants in a soilless substrate within a controlled indoor environment, is a booming global industry. It’s a cultivation technology used worldwide to produce lettuce, tomatoes, cucumbers, and other produce, but it’s also valuable for indoor hobby growers. In fact, cannabis growers have been pioneering hydroponic cannabis for decades.

If you are growing indoors, you’ll want to look at these hydroponic statics and industry facts. As a home grower, it’s possible to see improvements and cost savings similar to the commercial sector, but shrunk down to your own small-scale operation.

By 2050, the earth will be home to roughly nine billion people. And according to most experts, including Princeton University, that means we need to increase agricultural production by 70 percent to feed everyone. However, we must do this without drastically depleting the planet of its valuable resources, like water, green spaces, and nutrients.

Hydroponic cultivation technology is one of the main ways we will be able to ramp up production without eating up more land and wasting more water. It’s already a technology that’s been adopted by cultivators around the world.

In 2021, the global hydroponics market was valued at 9.5 billion dollars. (Statista)

The largest planned hydroponic facility in the world will be 130,000 square feet when construction completes. (Smithsonian)

The World Food Building, a conceptual vertical hydroponic farm in Sweden, will produce enough food for 5000 people from a 16 story “plantscraper.” (Maximum Yield)]

With no seasonal limits, that means four crops of cannabis annually, seven crops of tomatoes, and almost endless rounds of lettuce.

For almost all crops—everything from tomatoes to cannabis—hydroponic growing produces better total yields with fewer inputs.

Why? Because you manage the entire indoor environment, from nutrients to water to light. The end goal of hydroponics is to optimize all these inputs for your plants, delivering what they need exactly when they need it.

Traditional agriculture requires a lot of inputs, whether it’s water, fertilizers, or pesticides. Switching into hydroponic growing means you are taking one uncertain influence out of the equation (soil) and then dialing in the inputs for an incredibly efficient controlled environment.

You manage every input to provide everything your plants need, with little to no waste.

Bigger Yields in a Shorter Time

Science in hydroponics reported substantial yield improvements on a per-acre basis for the following crops:

Hydroponics allow for better overall control over every aspect of the indoor grow environment. Through grow room sensors, and precision nutrient recipes, you can track every single component within a system.

As per one industry survey, only one percent of commercial hydroponic vegetable cultivators relied on pen and paper with no digital devices.

Why track your indoor grow room with a technological boost? Thirty-nine percent of farmers reported it made operations more efficient, 20 percent said it lowered the cost of production, and 19 percent said it helped improve yield.

And when it comes to indoor cannabis cultivation, the HydroGuide App helps growers achieve the same goals reported by commercial farmers.

Growing hydroponically is better, no matter which way you look at it.

If you measure by yield, you’ll get many times more at harvest time, thanks to a controlled climate and soilless substrate.

If you want to measure by efficiency, you’ll save time and money on inputs like water, nutrients, and energy.

And, if you only care about quality, hydro delivers here as well: improved cannabinoid profiles, Brix content (sugar content) for fruits, and overall healthier outputs.

We are passionate about teaching people to grow with a hydroponic setup for all these reasons and more. That’s why we are growing the HydroGuide community and teaching people how to make the switch with proven nutrient recipes and expert advice. 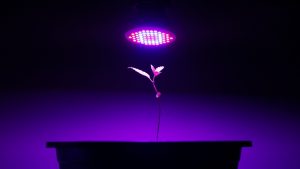 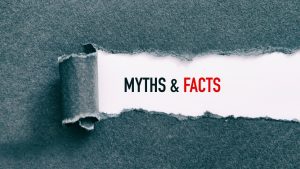 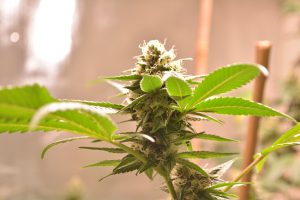